Photography is my first passion and occupation. Over time, I developed an approach combining spontaneity with obsessive rigour in the compositions, identifiable in about fifteen exhibitions and publications (with Editions de la Martinière, Flammarion and Images en Manoeuvres) I then started writing, a light essay on my childhood (My childhood is a dish best served cold, édition Melville) as well as various novels, two of which came out. It was while writing that my personal realm established and asserted itself: a poetic and baroque world, blending crude realism and fantasy, dark humour and romanticism. It is very naturally that I wished to combine the art of storytelling to that of picture making to create and direct films, at first for Kenzo Parfums. Through to this long-term collaboration, more than 20 films came out, the most famous ones being Flower by Kenzo and Kenzo Amour. Moving into fiction has been an obsession gnawing at me. I wrote and directed Ceremony, a short-film with André Wilms. Two feature films, one in France and the other one in Asia, are currently being developed. 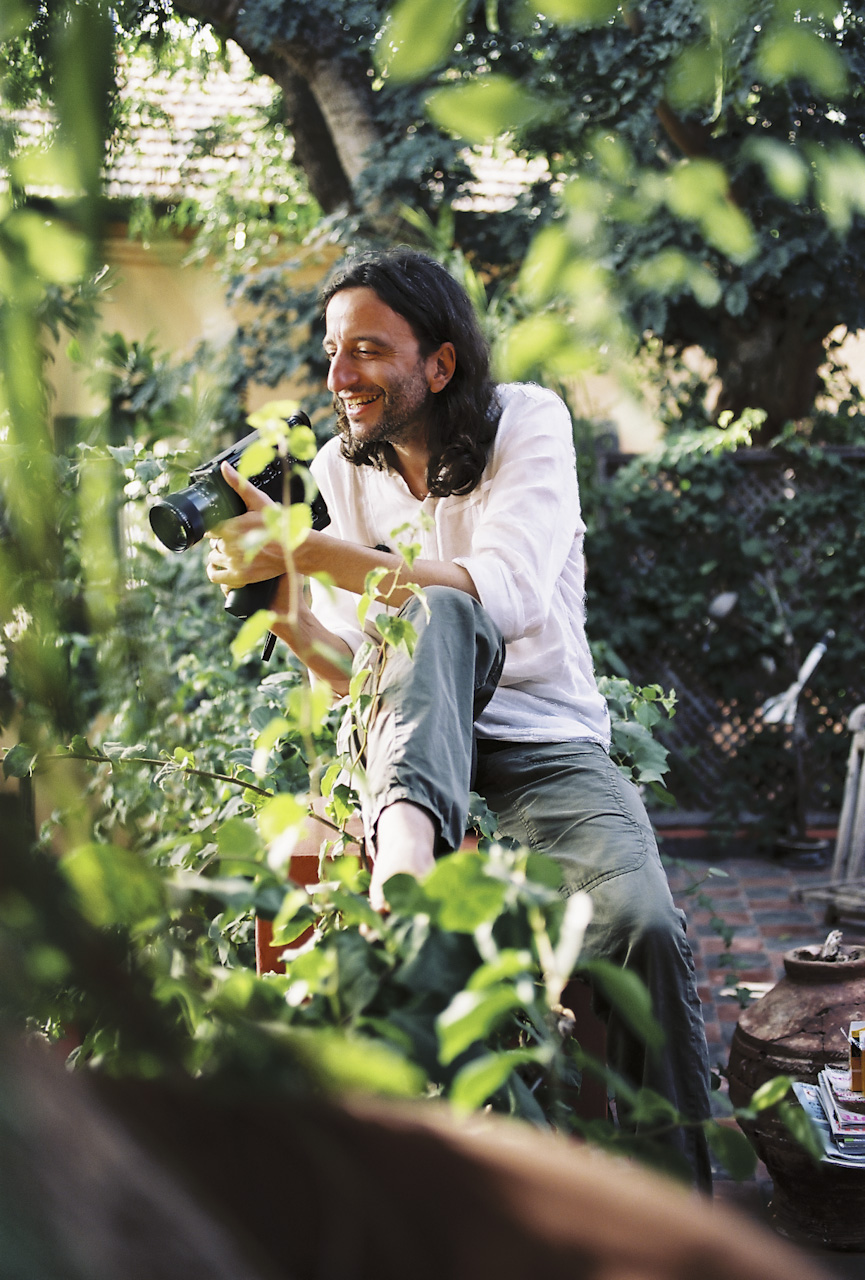